When God gives her a husband and you’re still single 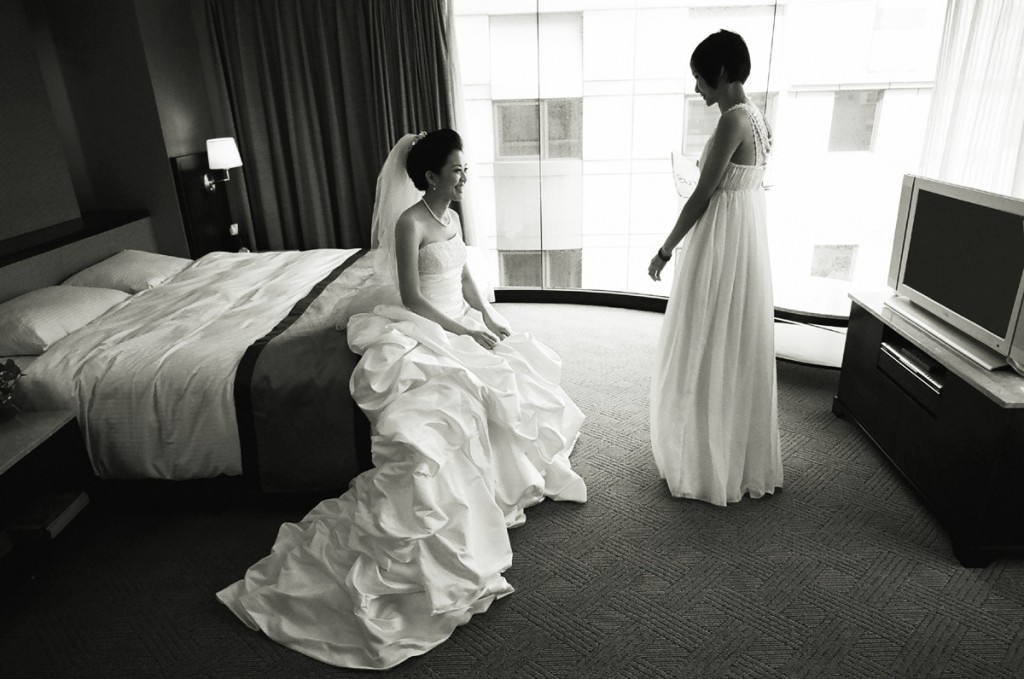 Her email landed in my inbox just after 2am.

“How could God give her a husband and not me?  I’ve gone home alone a million times when she went home with a guy. I’ve waited and saved myself for my husband and she hasn’t. She’s cleaned up her act recently but she’s only spent 6 months dating the “right way” and she gets the amazing Christian man?! I mean her husband is perfect. I’m so heartbroken. I’m not even mad at my friend. I’m mad at God. How could He? How could I do all the right things and him bless her instead of me? It’s like it doesn’t even matter what I do or who I date. . .”

Her sentiment is something we’ve all experienced.

You do the right thing and God blesses your friend who chose the wrong path. You wait for marriage, your friend doesn’t-and she and her husband have carefree, easy sex while you struggle. You followed all the rules during your pregnancy, she didn’t, and your baby has something wrong. You chose a career in full-time ministry and it feels like God blesses everyone else except you. She gets the husband and you’re still alone.

We follow Jesus and the path is wrecked with heartbreak.

Part of my story is one where I’ve examined my circumstances and said, “God? Hello?”

Or if I’m really being honest, “What the hell are you doing, God? Do you even care? How could you let this happen?”

It’s hard when we are doing the right things, and we see people doing the wrong things receiving the blessings that we desire. Maybe it’s a husband for you, or perhaps a certain job. Maybe it’s school acceptance or healing for a family member. Whatever the circumstance, it’s common to compare and wonder what God is doing for others and not doing for us. Is He even in control?

For me, I moved to China to be a missionary and expected God to protect me from what I considered worst-case-scenario. But He didn’t. He spared my friends, but allowed me to go through something extraordinarily difficult. It was hard to wrap my mind around the fact that following Christ or doing the right thing or dating the right way didn’t guarantee blessings. In theory, I rejected this prosperity Gospel, but my frustration with God displayed otherwise. I was, and still often am, entitled. I felt like God “owed” me.

I love to remind women that God is a good Dad because that truth took me more than a decade to realize. Let’s look at the email above from this lens. Why would God reward a ‘prodigal’ sister with a husband and allow you to stay single? Does He know what is best? Does He even have a plan? Does He care about you . . .about me?

We want to say “yes”. But is blind trust enough?

Recently, I talked with a woman who described this monumental day in her faith journey. She was convinced she was dirty and could never be redeemed because of her relationship decisions. After hearing about God’s grace and mercy, she ran outside crying and sat underneath draping trees on her college campus because she just didn’t believe that mercy was for someone like her. At the time of her deepest despair, a gust of wind came and she heard the word, “Tirzah”. She had no idea what the  meaning of the word, but heard it twice more.

Later she learned that Tirzah means “she is my delight”.

Take a minute to let that soak in-Dad says we are his delight, his beloved. When we measure our circumstances or compare our blessings to that of another, it’s easy to feel slighted, overlooked, and even abandoned. But when we open our eyes to the grand story happening all around us, we see the astounding beauty that leaves us speechless. God delights in me. He delights in you. He is a good Dad loves you and blesses you no matter what you did or didn’t do. Not an obligatory love, but a love that delights in who you are.

Can you relate? Have you ever felt slighted by God, like He’s blessing everyone else except you?